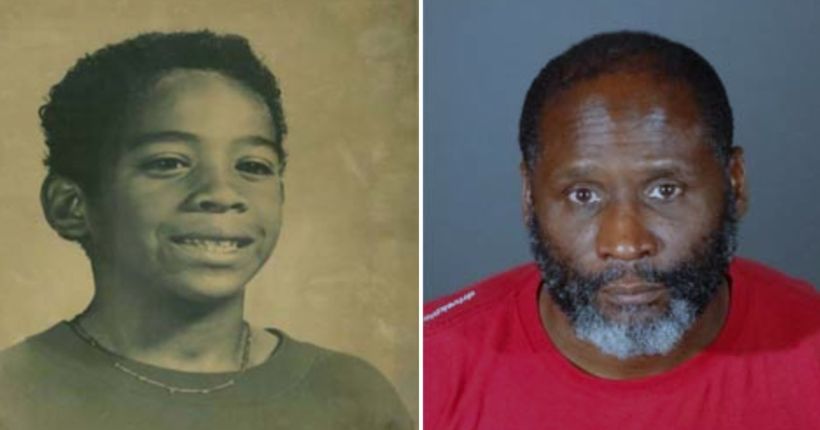 INGLEWOOD, Calif. (KTLA) -- A man was arrested in the 1990 kidnapping and killing of an 11-year-old Inglewood boy, Inglewood Police Department said in a news release Tuesday.

Eleven-year-old William Tillett was kidnapped while walking home from school in the area of Imperial Highway and Crenshaw Boulevard in Inglewood at around 3:00 p.m. May 24, 1990. The child was later found dead in a residential neighborhood in the City of Hawthorne, according to police.

It is unclear what led investigators to identify Thomas as a suspect.

The Los Angeles County District Attorney’s office filed the case as a special circumstances murder and a “felon in possession of a firearm” Tuesday. 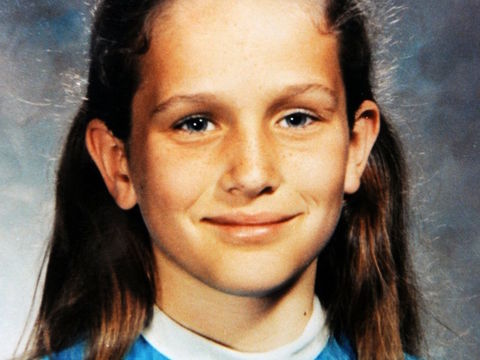