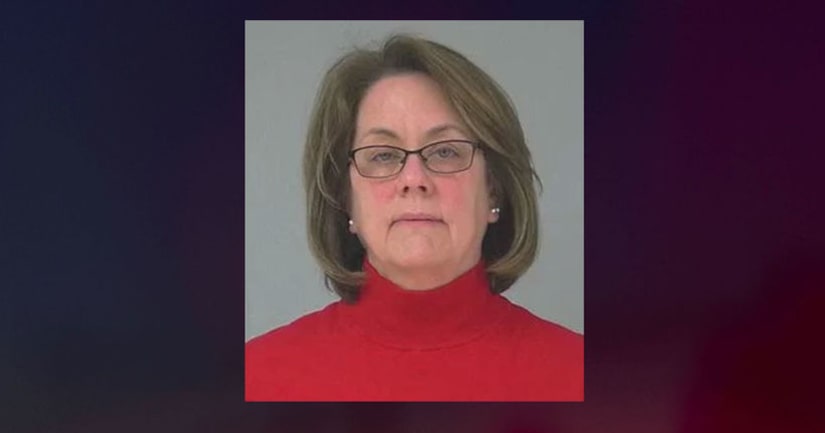 SHEBOYGAN COUNTY, Wis. (WITI) -- A Fond du Lac woman is accused of embezzling more than $500,000 from St. Vincent de Paul, where she served as bookkeeper beginning in January of 2009.

LaRue was hired as the St. Vincent de Paul bookkeeper on a part-time basis in January of 2009. She became the full-time bookkeeper in January of 2018 -- and was the point person to be contacted when money was needed by a church conference. The St. Vincent de Paul officials said when a check was written to a church conference, it had to be signed by two executive board members, and LaRue had to use QuickBooks to track the donations/expenses. They noted that "sometimes, board members would sign blank checks if it was over the weekend." LaRue was assigned to take the checks to deliver them to the treasurers, who would cash the checks for their church's use. They said LaRue, as the bookkeeper, was the only one in charge of the checks and the QuickBooks entries.

Investigators obtained bank records from January of 2011 through May of 2018 for the St. Vincent de Paul account in question. The complaint said 201 checks were either forged or written without permission, with a total amount of $557,715. Most were written out to LaRue, but the complaint said five were issued to other people -- two written out to LaRue's apartment building company. A manager there confirmed "there were a few times LaRue paid her rent from a St. Vincent de Paul business check."

LaRue made her initial appearance in court on Feb. 18. Probable cause was found for further proceedings, and a $25,000 signature bond was set. A preliminary hearing was scheduled for March 6.