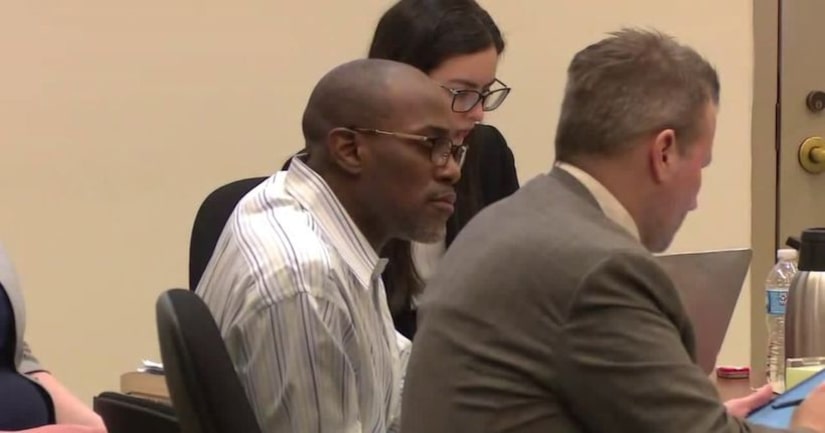 GRAND RAPIDS, Mich. (WXMI) -- The trial of a man accused of killing an East Kentwood student is underway.

Quinn James has already been convicted of raping Mujey Dumbuya. He's accused of killing her shortly before she was scheduled to testify against him for that crime.

Dumbuya's body was found in a wooded area in Kalamazoo a little over a year ago, a few days after she was reported missing. She was 16 years old.

At his trial for the rape, James admitted to police that he had had sex with Dumbuya when she was 15 years old, but says he thought she was 16. James' DNA was found on her body and a vehicle that he had rented was seen on trail cameras near to where her body was found. 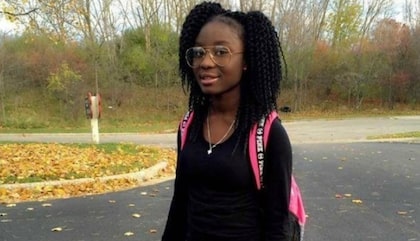 Man accused of raping girl now charged in her death