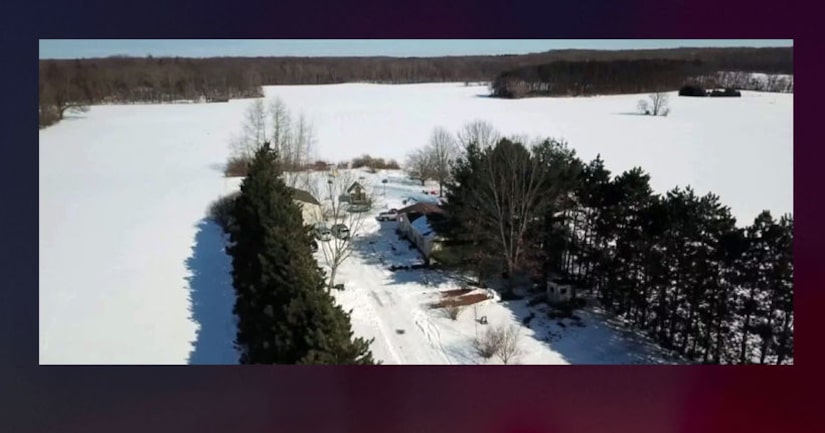 SOLON TOWNSHIP, Mich. (WXMI) -- Kent County investigators say they have found a second crime scene related to the location where four people were found shot to death on Monday.

A woman and three children were found dead from gunshot wounds Monday afternoon at a home in the 200 block 19 Mile Road in Solon Township.

Tuesday afternoon, investigators have secured a scene in the 300 block of 19 Mile Road and are processing evidence of a crime scene. Authorities said evidence collected at the second scene suggests some of the children were killed in a wooded area there before all four were found dead at the home.

Investigators are collecting further evidence to corroborate that theory.

Authorities had put out a call Tuesday for anyone who had seen a gray or tan Buick Century in the area between Noon and 3:00 p.m. on Monday. They say that tips from residents have assisted in the finding of the second scene.

Officials have not yet released the names of the victims in the shooting.