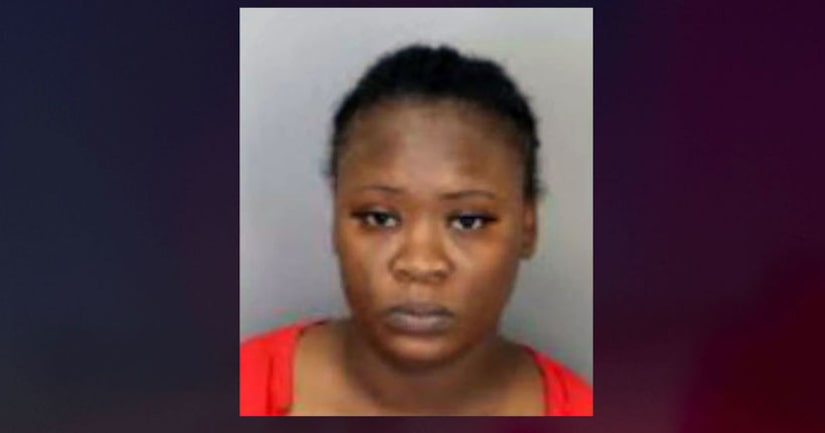 MEMPHIS, Tenn. (WREG) -- A 29-year-old woman was charged after police say she stabbed another woman in the head over a place in a McDonald's drive-thru line.

Authorities said the incident happened at the restaurant located at 905 Union Avenue on Monday.

The victim told police it all started out as a fight between the two women that quickly escalated. That's when the suspect pulled out a knife and stabbed the woman in the head. The injury was non-critical authorities said.

Investigators said those on the scene were able to get the suspect's vehicle information, which led them to Asalene Branch. When questioned by police, she reportedly admitted to having stabbed the victim with a knife.