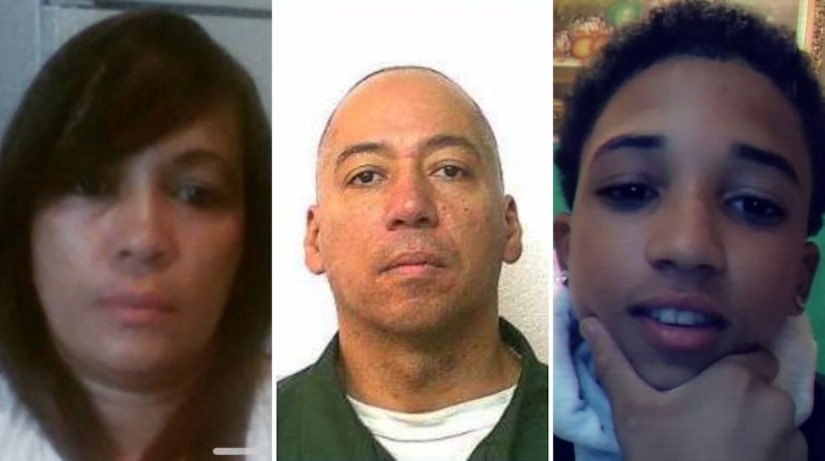 THE BRONX (WPIX) -- He had a violent criminal history, and it followed him into an apartment on East 185th Street in the Belmont section of the Bronx.

Hector Cruz, who apparently jumped in front of a Metro-North train in Hartsdale Sunday morning and killed himself, was the prime suspect in the weekend murders of his girlfriend, Marisol Ortiz, 51, and her teen son, Alanche Delorbe, who was discovered bludgeoned to death a day before his 15th birthday.

Cruz was an ex-convict, with six prior arrests, who did time in state prison for stabbing two men, according to sources.

He had been arrested in 2002 on attempted murder charges but his conviction was for assault in the first degree.

Cruz went to prison in 2005, after receiving a seven-year sentence. He completed his parole in 2016 and was no longer under state supervision.

Cruz, 51, and Ortiz had an on-and-off rocky relationship.

Investigators believe Cruz strangled Ortiz's son in an adjacent room in the early hours of Sunday morning, before pummeling the boy with the same weights.

Cruz's body was discovered in Hartsdale after he was hit by a Metro-North train.