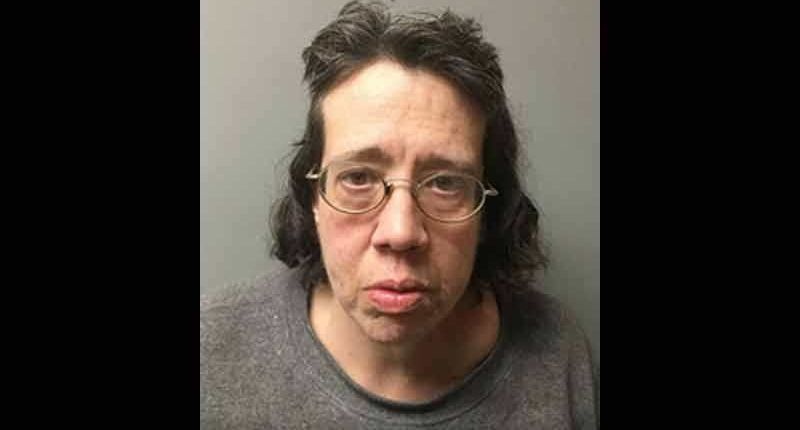 BRISTOL, Va. (WGHP) -- A woman in Virginia is accused of concealing the body of her dead mother by using dozens of blankets and air fresheners.

WJHL reported that Jo-Whitney Outland, 55, of Bristol, Va., faces a charge in connection to the death of 78-year-old Rosemary Outland.

Officials started investigating after a relative who couldn’t get in touch with Rosemary Outland jumped through a home’s window after believing to have seen a decomposing body.

Authorities said the body was found sitting in a chair, covered in more than 50 blankets and surrounded by nearly 70 air fresheners.

MORE: Woman accused of concealing her mother’s dead body with blankets and air fresheners inside the home they shared - WGHP