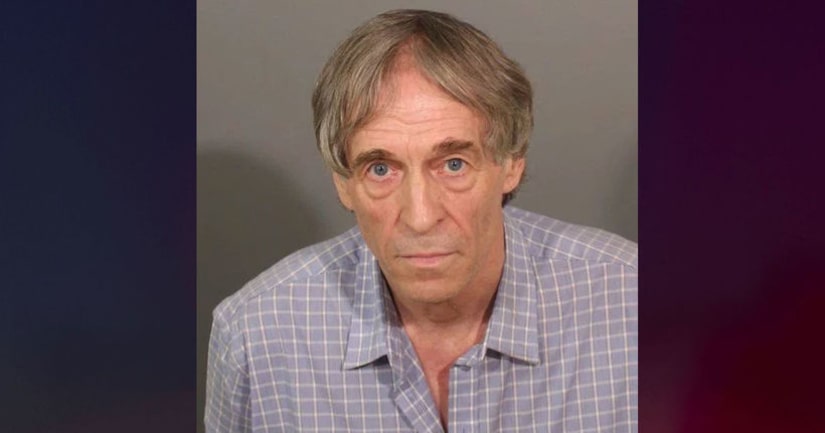 DANBURY, Conn. (WTIC/AP) -- Jury selection is set to begin in the trial of a Glastonbury man accused of being part of a human trafficking ring that preyed on intellectually disabled and mentally ill boys and young men for more than 20 years.

Authorities identified 15 victims of the trafficking ring, but say there could be hundreds more. 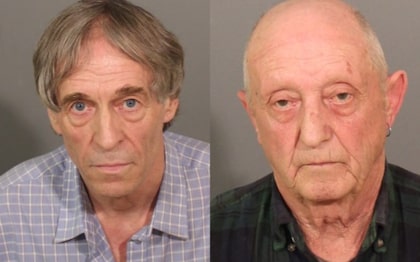