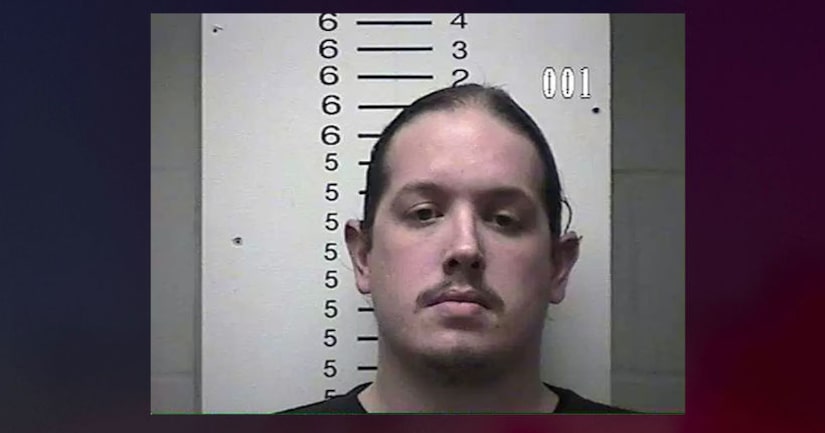 According to court documents, an investigation by the Department of Homeland Security found that Derek Fleeman, 30, allegedly uploaded several pictures of naked children online.

Fleeman, school officials say, was an assistant band director at the middle schools and high schools. He resigned May 10, 2018, the same day Homeland Security officials conducted a search warrant on his home and found the pictures. He was arrested in December 2018 on child pornography charges, KXII reports.