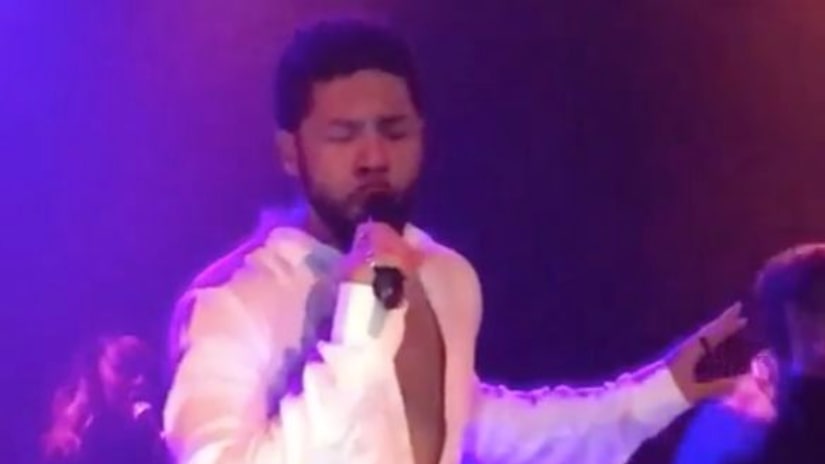 CHICAGO -- (WGN) -- Chicago police said Sunday they're still seeking a follow-up interview with Jussie Smollett after receiving new information that "shifted" their investigation of a reported attack on the "Empire" actor.

The trajectory of the investigation "shifted" after detectives questioned two brothers about the attack and released them late Friday without charges, police spokesman Anthony Guglielmi said Saturday. He said police also reached out to Smollett's attorney to request another interview with him.

Guglielmi said Sunday the interview had not yet been conducted. He declined to comment on published reports that police believe Smollett staged the assault or that a grand jury may hear evidence in the case. The reports cited unnamed police sources.

"We're not confirming, denying or commenting on anything until we can talk to him and we can corroborate some information that we've gotten," he said.