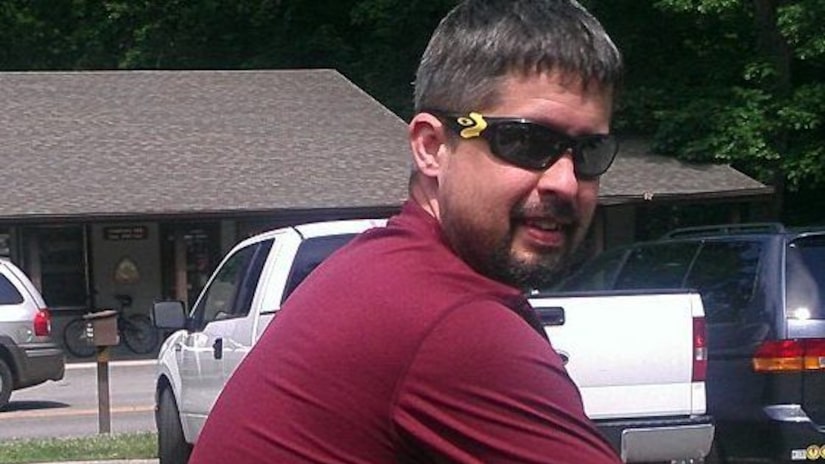 AURORA, Ill. -— (WGN) -- The day after Valentine's Day, Terra Pinkard received a final text message from the love of her life.

“It took me several times reading it for it to hit me that it was for real,” Pinkard wrote in a Facebook post on Sunday. “I called his phone several times, text, FaceTime, nothing.”

After calling Henry Pratt Co., the Aurora, Illinois plant where her husband Josh Pinkard worked, she learned that police were at the building, Pinkard wrote.

She drove to the industrial valve manufacturer's warehouse, then to two hospitals — waiting for hours — before learning at a staging area for families that Josh was one of five people killed in a shooting at the plant Friday afternoon.

“With my pastor's help, since family was still on planes to get to us, I told my children their dad did not make it and is in heaven with Jesus. I've never had to do something that hard,” Pinkard wrote on Facebook.

She wrote that she cannot talk about her husband without breaking down in sobs.

FULL STORY: Aurora shooting victim's wife says he texted 'I love you' after being shot - WGN