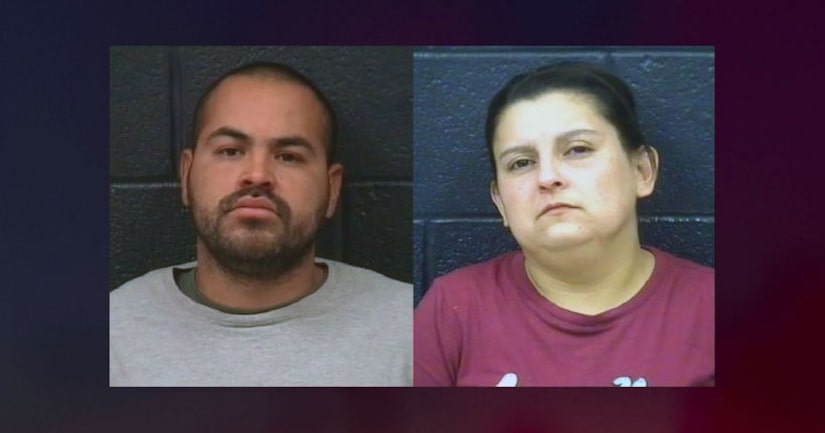 LAREDO, Texas (WGHP) -- A mother and father in Texas are accused of trying to dispose of their 3-year-old daughter's body by putting it in a container of acid.

KGNS reported that Monica Dominguez, 37, and Gerardo Zavala Loredo, 32, both of Laredo, Texas, face charges for allegedly covering up the death of Rebecca Zavala.

Police were called to the parents' apartment in Laredo on Thursday afternoon where responding officers called the fire department and a hazmat crew for assistance.

Officials searched the home and found human remains in one of the bedroom closets, according to police.

The mother reportedly told police that her daughter drowned when she wasn't around.

The couple has four other children.