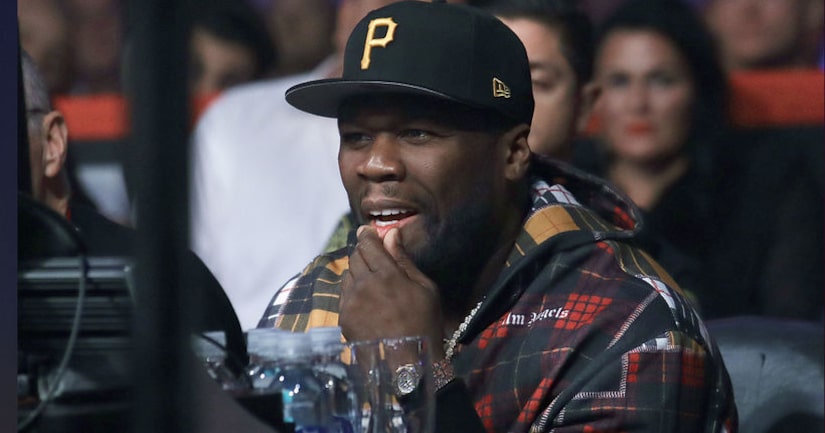 NEW YORK CITY (WPIX) -- The NYPD has confirmed to PIX11 News that there is an internal review into Deputy Inspector Emmanuel Gonzalez of the 72nd Precinct after the New York Daily News reported the precinct commander told his officers during roll call to shoot rapper 50 Cent "on sight."

The comments were allegedly made last June when the artist was "expected to attend an NYPD sanctioned boxing match" in the Bronx, according to the Daily News.

The "In Da Club" rapper responded on Instagram, writing in part that he "takes this threat very seriously" and that he's consulting with legal counsel.

At the time, 50 Cent, who is friends with the owner of the club, posted he would "Get the strap" -- which is slang for getting a gun. Back then, the NYPD investigated the rapper for making those comments after some followers allegedly started threatening Gonzalez.