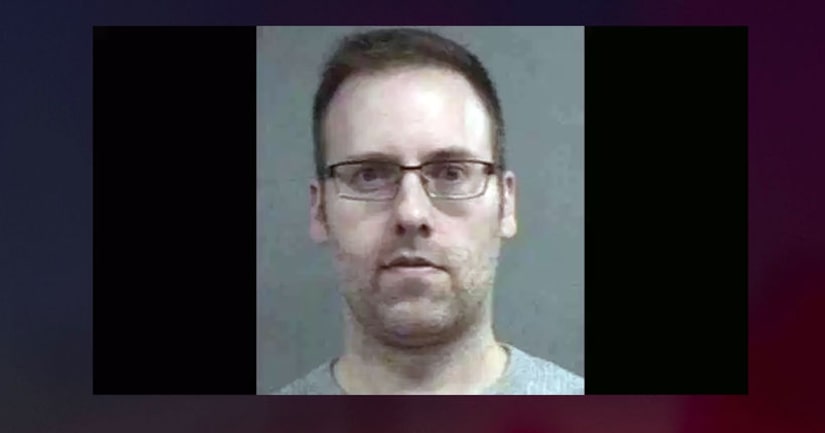 LOUISVILLE, Ky. (WGHP) -- A man in Kentucky is accused of sending sexual photos of 3-year-old girls to an undercover officer.

The suspect is accused of sending multiple nude photos of young girls to an undercover detective.

Cannon also admitted in an online chat that he had sexual contact with the girls, according to authorities.