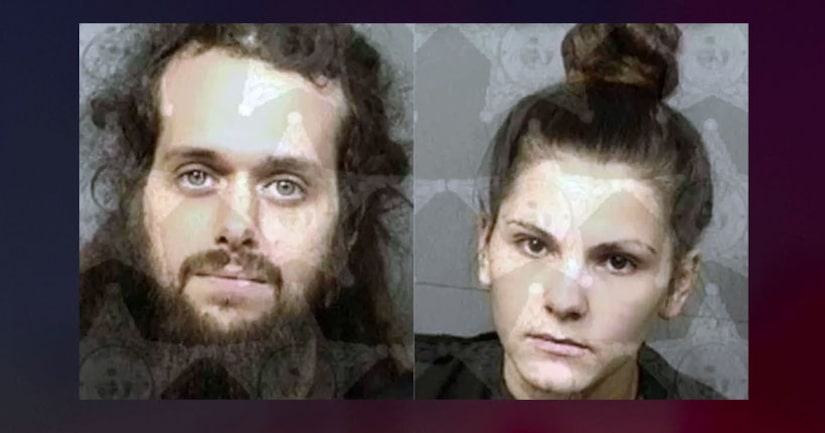 TITUSVILLE, Fla. (WGHP) -- Parents in Florida are accused of starving their 5-month-old son by switching out his doctor's formula, leaving the baby malnourished.

WFTV reported that Robert Buskey, 31, and Julia French, 20, both of Titusville, Fla., are charged with neglect with great harm and could face additional charges.

Authorities said the baby weighed 8 pounds and 8 ounces at 5 months old, just about one pound more than the weight at birth.

The baby's eyes were sunken and his ribs were visible, according to officials. He is recovering in the hospital.

The suspects described themselves as vegan and stopped using the doctor-recommended formula for the baby and were instead feeding him a potato-based mash, according to police.