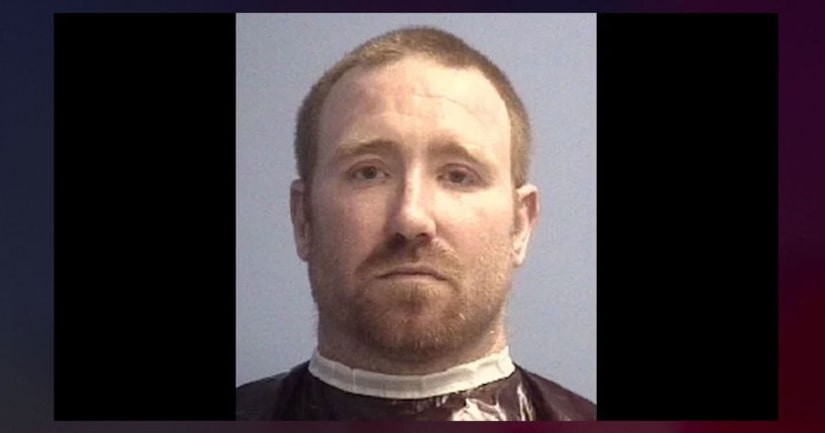 WENTWORTH, N.C. (WGHP) -- A man has been sentenced on a string of sex offense charges involving children.

He was initially arrested as one of a couple, alongside Josephine Ellen McQueen, 36.

North Carolina law requires that Lawson serve at least the minimum 38 years and register as a sex offender once he is released.

He's accused of performing various sex acts with two children from October 2017 to April 2018, as well as making a child watch pornographic movies with him.

After sex acts, Lawson is accused of poking the children with safety pins and using a Taser on them.