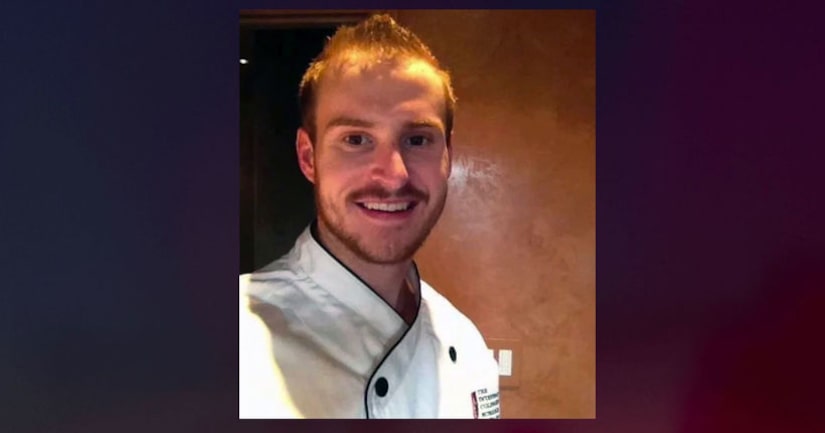 ORANGE COUNTY, Calif. (KTLA) -- One day after arresting a suspect in the case, Orange County authorities on Friday released the names of the man and two women who were killed in an upscale neighborhood of Newport Beach.

Neighbors identified the Nicholsons as the parents of the suspect, 27-year-old Camden Burton Nicholson, who has been arrested on suspicion of homicide.

Morse was the couple's housekeeper, according to neighbors.

Officers initially made contact with the son at the emergency room of a hospital in Irvine just before 9 p.m. Wednesday. That prompted a welfare check at 36 Palazzo, where the three victims were found slain, according to the Newport Beach Police Department.

Authorities have not revealed how they were killed.

Camden Nicholson was booked at the Orange County Jail and was being held without bail, inmate records showed.