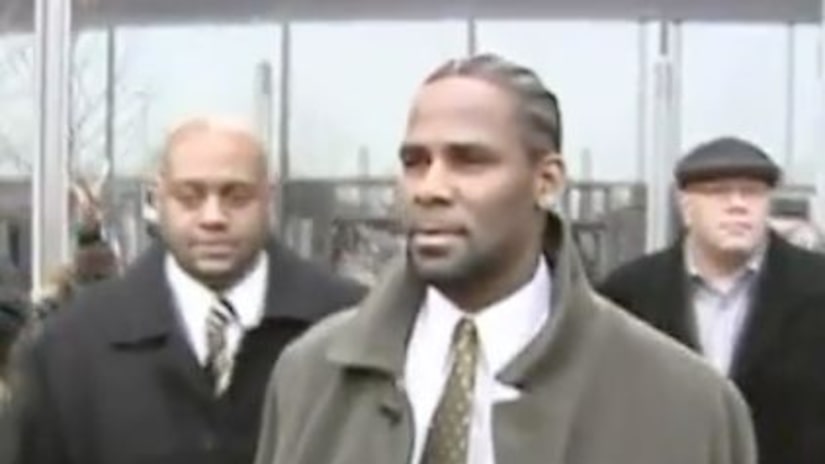 Avenatti says his client has a VHS tape that shows Kelly having sex with an underage girl. CNN reports that it has seen the video, and that the girl refers to her body parts as being 14 years old.

Avenatti says that video is about 45 minutes long and is now in the hands of Cook County State's Attorney Kim Foxx.

"My client knows the identity of the girl and R. Kelly. He identified the two of them on the videotape. He worked for and has known R. Kelly for decades and he met the girl on a number of occasions," Avenatti said.

This comes after the sexual abuse allegations that surfaced during the docu-series, “Surviving R. Kelly” on Lifetime television.

The series featured several women who said they were kept in abusive sexual relationships.