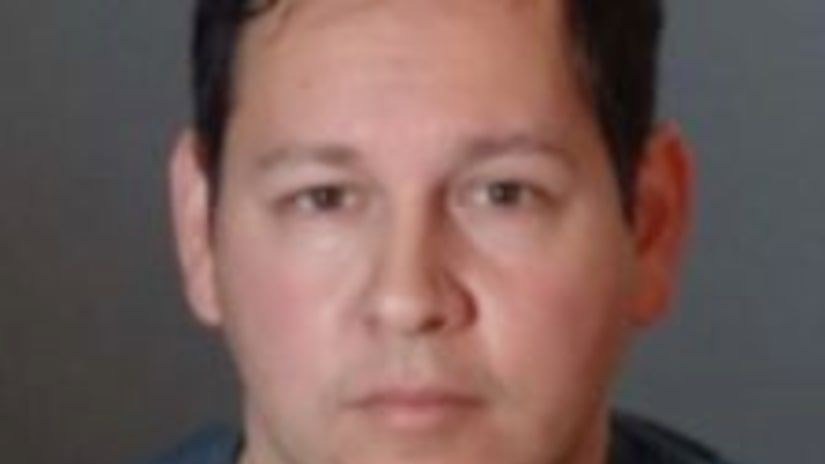 LOS ANGELES -- (KTLA) -- Sheriff's detectives are reaching out to the public in search of anyone who may have had inappropriate contact with a man accused of initiating “sexual and vulgar” conversations with more than 20 children through a text messaging app, and even showing up at the home of at least one little girl, officials said.

He's since pleaded guilty to one charge of contacting a minor for the purpose of committing a sex offense, as well as one count of arranging to meet a minor to commit a sex offense, Los Angeles County Superior Court records show.

Investigators have learned that in late-2018, Gonzales posed as a 13-year-old boy and contacted underage girls via the TikTok instant messaging app, Deputy Grace Medrado of the Sheriff's Information Bureau said in a written statement.