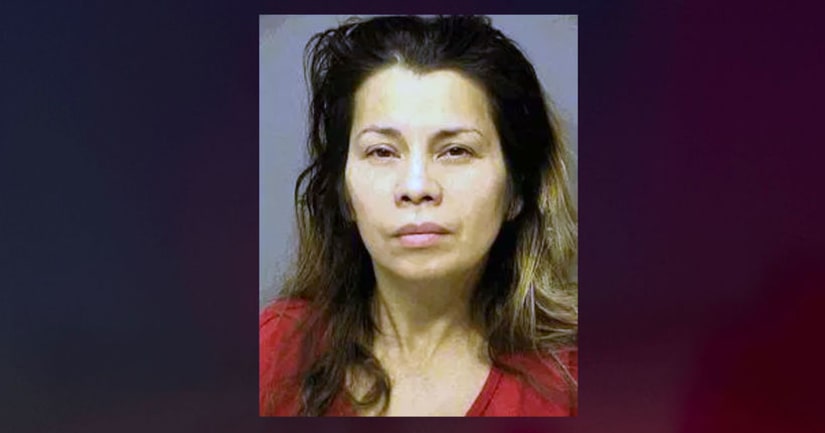 PORTAGE, Ind. (WGN) -- A woman was charged after her three children were found living on their own in a trailer home without running water or heat.

Police said the children, ages 10, 11 and 16 were living alone in a trailer home in Portage, Ind., and their situation only came to light when the 16-year-old son asked for help at school.

The teen wanted to know what to do to fix a broken water pipe. School officials were concerned about the question, so reached out to police.

Thanh Nguyen, 46, was charged with three felony counts of child abandonment and one felony count of drug possession.

The affidavit alleged that the kids were left alone in the trailer for long periods of time without a working furnace, running water or even a usable bathroom.

What really worried the investigators was that the kids were using space heaters and sometimes the stove for heat — creating an extreme risk of fire or carbon monoxide poisoning.

According to police, the children said they hadn't seen her in sometimes a few days, but at times stretches of several months.