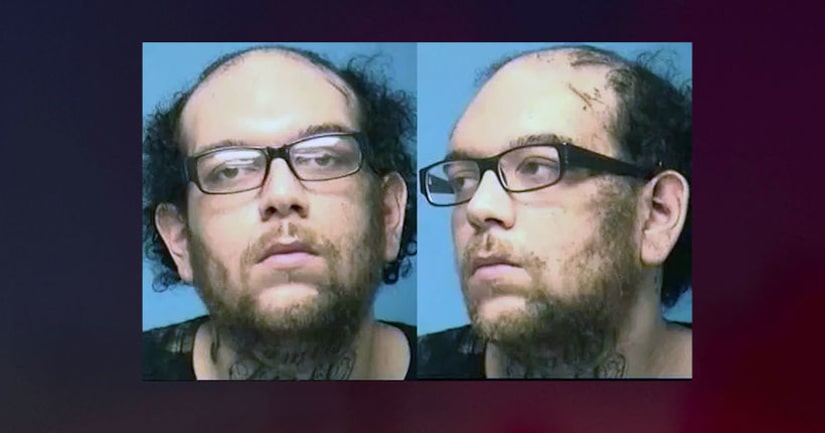 ELYRIA, Ohio (WJW) -- A man has been charged after his dog was found dead in a garage.

According to Elyria police, on February 13, a landlord called the narcotics unit and said while cleaning out a former tenant's home, he found a dead dog in the detached garage. He told police it appeared the animal had been there a while.

The police report states it was very clear the animal was malnourished.

Detectives met with the man who had leased that property. Anthony Jackson II was already at the Lorain County Jail, where he was being held on separate charges related to a search warrant.

Jackson reportedly told police he had a dog several months ago that he “locked in the garage after he messed with the marijuana plants he had in his house.”

Jackson said he thought the animal had run away when someone broke into the garage.

Jackson was charged with cruelty to animals.