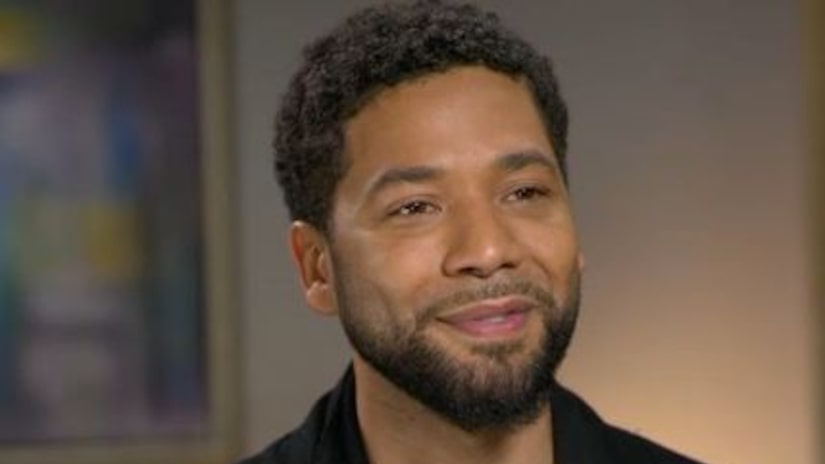 CHICAGO (WGN) -- Jussie Smollett gave his first detailed account to “Good Morning America” Thursday of what he says was a hate crime against him and the aftermath.

Smollett told authorities he was attacked early January 29 by two men who were “yelling out racial and homophobic slurs.” He said one attacker put a rope around his neck and poured an unknown chemical substance on him.

Smollett told Roberts he landed in Chicago that day, was picked up by his creative director and got back to his apartment only to realize he had no food in the house.