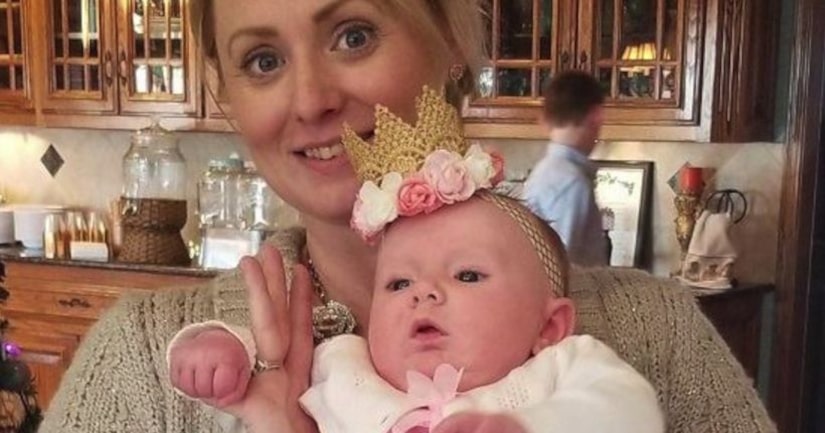 KANSAS CITY, Mo. (KTVI) -- A Missouri mother and her baby gone have been gone for three weeks, and their family says they just want to know they are all right.

Melanie Goodman, also known as Anna, and her 4-month-old daughter, Charlotte, were last seen on January 20.

Kansas City police say there is no evidence of foul play and believe the Excelsior Springs mother may have left on her own. Her mother, Beth Alford, says she's not mad if Anna decided to leave, and just wants to know she's safe.

"When she left she had their 4-month-old baby with her, and she left five boys with her husband at the church, so I'm concerned for her safety," Alford said. "I need to know that she's okay, and I'm concerned about the baby, and her other children."

Goodman was attending church at Old St. Patrick's Oratory in Downtown Kansas City according to family. Her husband posted on Facebook that the 38-year-old left with the baby sometime during mass, and never came back.

WDAF spoke with Goodman's husband, but he does not want to make a public statement at this time.

Goodman has blond hair and blue eyes. She is 5 feet 6 inches tall, and weighs around 150 pounds. She was last seen wearing a red coat and a flowered dress. She may be carrying a Michael Kors backpack and a tan baby bag.