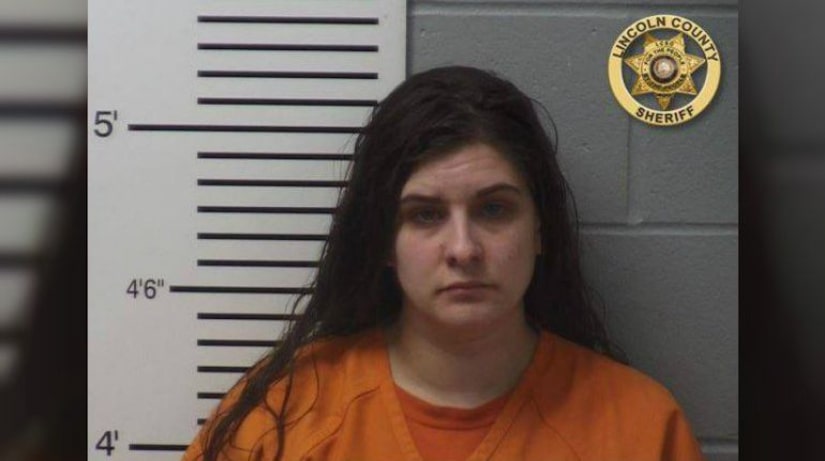 LINCOLN COUNTY, Mo. (KTVI) -- The Lincoln County Prosecuting Attorney's Office charged a brother and sister in connection with an investigation into sexual abuse of a child under 12 years of age.

In late December 2018, the Lincoln County Sheriff's Office began investigating an allegation of a sex crime against a young girl. Detectives arrested and charged 42-year-old William Brandan on January 17 with statutory sodomy.

Prior to his arrest, representatives of the Missouri Department of Social Services went to a home in the 700 block of Highway J and told William Brandan he could no longer stay at the residence with the alleged victim. Social services also informed the victim's mother, 31-year-old Shaina Brandan, of the allegations and told her William was not allowed to stay in the home.

When William Brandon was arrested on January 17, the child victim underwent a forensic interview. During the interview, investigators learned Shaina Brandan allowed her brother to stay at the residence and committed an unspecified sexual offense against the victim. Another child in the home witnessed William commit sexual acts on the victim.