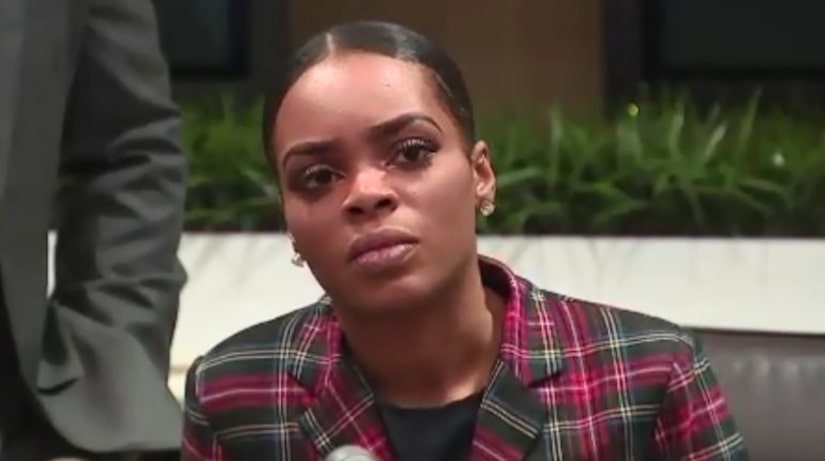 The suit filed in Fulton County State Court says the club failed to provide adequate safety and security last month, when Eiland says she was sexually assaulted on the dance floor and again in a secluded, off-limits area.

“Something like that should not happen in a nightclub,” Eiland's lawyer L. Chris Stewart said by phone Tuesday, adding that interviews with former staff and people who were there that night indicated the club didn't have as much security as it was supposed to.

“It's really a situation where they chose to choose profit over protection,” Stewart said.

The Associated Press doesn't generally identify alleged victims of sexual assault, but Eiland said she wanted to go public. Her lawyer said she wants to combat the intense online criticism and rumors she's faced, and to give strength to other victims to come forward.