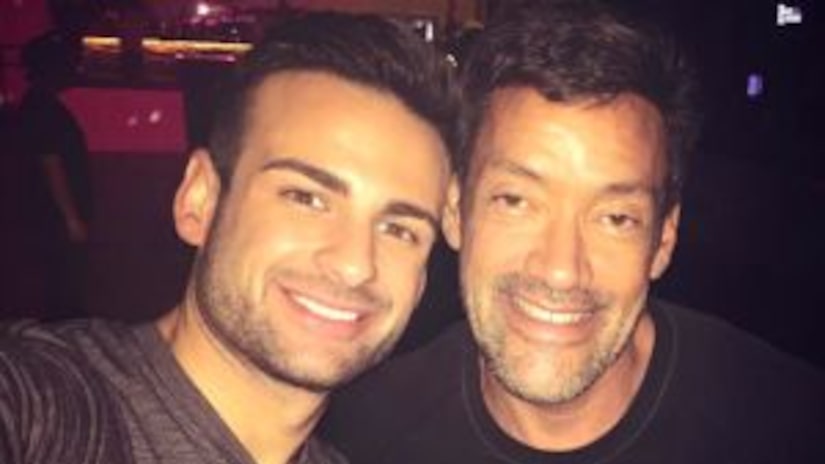 In similar statements posted to their individual Facebook pages, Lindsey Horvath, Lauren Meister and John D'Amico said that the accusations, reported by The Times last week, have been divisive and that Duran should give up his title as mayor so the city can focus on other issues.

“West Hollywood as a city is suffering as a result of the numerous and repeated allegations against Mayor Duran.… I believe that Mayor Duran should do what's best for the city — in this case, it would be to step down from the position of mayor, and perhaps, step away from the council position so that he can focus on these issues and the city can focus on moving forward,” Meister wrote.