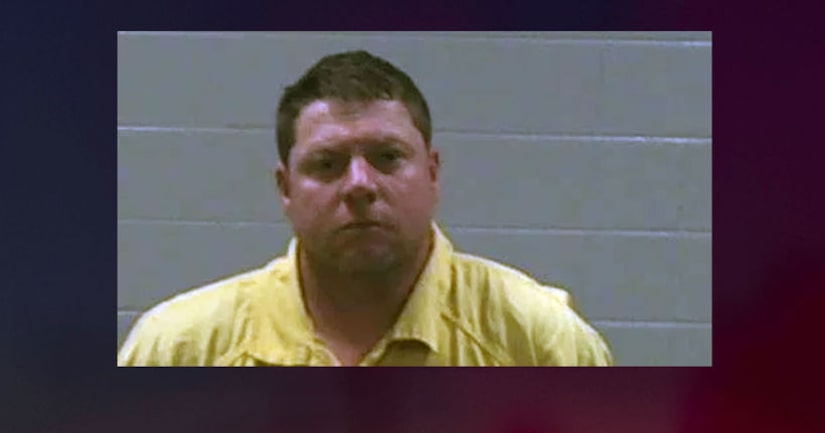 MOSS POINT, Miss. (WHNT/AP) -- Authorities are searching for a U.S. Army veteran accused of faking his death off the Alabama coast to avoid charges in Mississippi, where he is accused of raping and impregnating his 14-year-old stepdaughter.

News outlets reported this week that Orange Beach, Alabama, police found an abandoned dingy belonging to 42-year-old Jacob Blair Scott just offshore last summer. Inside it was a note with Scott's social security number that said “I'm sorry” and a handgun tied to a rope.

Authorities searched unsuccessfully for Scott and said it was strange there wasn't any forensic evidence of a suicide. Scott had withdrawn $45,000 from his retirement account and disappeared days before he was set to plead guilty to charges related to the attack on his now ex-stepdaughter.