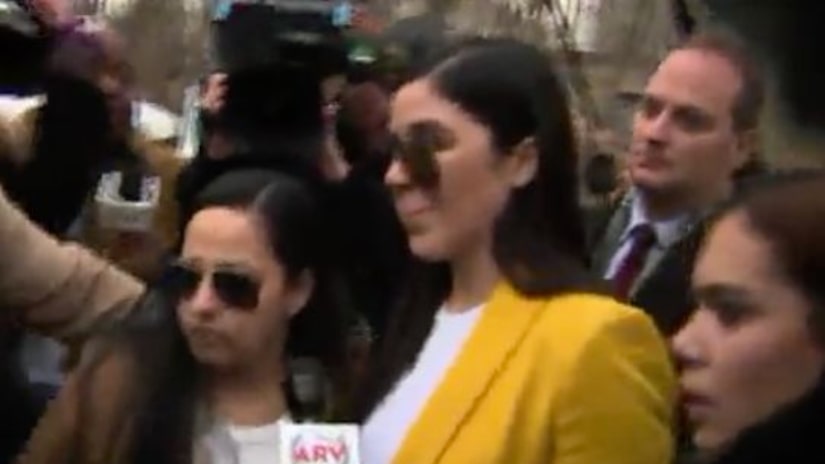 The jury in federal court in Brooklyn was silent for most of the day before sending two notes to the judge. One asked to review law enforcement testimony about seizures of Colombian cocaine being shipped to the Sinaloa cartel to fuel a smuggling empire prosecutors say was under Guzman's command.

The other note asked if jurors have to be unanimous on whether the government has proven several elements of the case's top conspiracy count to reach a verdict on that count. They've been instructed that they need full agreement on at last three of those elements.

The second note was the first whiff of disagreement in the jury room. Most signs have pointed to jurors taking a methodical approach to reaching verdicts on 10 separate counts after hearing trial testimony that lasted nearly three months.

FULL STORY: No verdict after 5 days of deliberations at El Chapo trial - WPIX