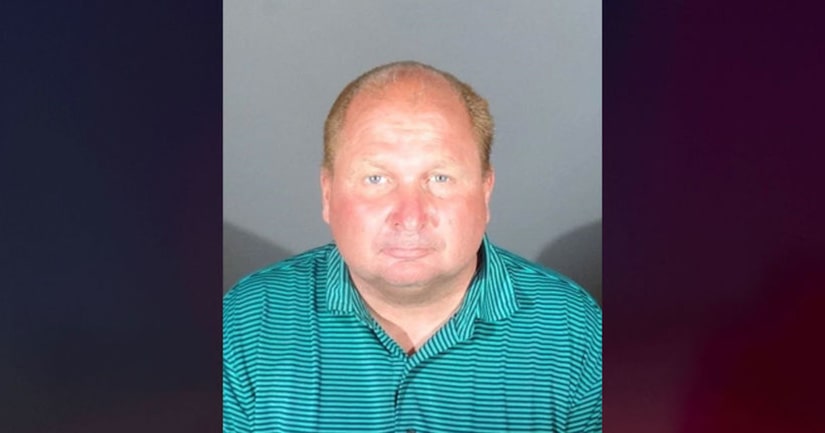 David Clare Lohr, 48, was arrested in Northern California and charged in Los Angeles federal court with tampering and attempting to tamper with products, officials announced Monday. He was described as a transient.

Lohr's alleged crimes stem back to December, according to the criminal complaint. He was seen on surveillance video pouring bleach into supermarket refrigerators and freezers that contained ice, alcoholic beverages and packaged frozen food, officials said. The supermarkets were located in Redondo Beach, Manhattan Beach and West Los Angeles, and customers reported smelling bleach on products. The packages that were tampered with were destroyed, officials said.

On Feb. 6, Santa Clara County Sheriff's deputies in Sunnyvale responded to a report of a man spreading salt and hydrogen peroxide on a public bus.

Lohr, who matched the description of the suspect, was found at a bus stop in Los Altos and he was taken into custody after deputies saw that there was an FBI warrant out for his arrest. Deputies later learned that Lohr also allegedly poured hydrogen peroxide “on or near” rotisserie chickens at a Sunnyvale supermarket.