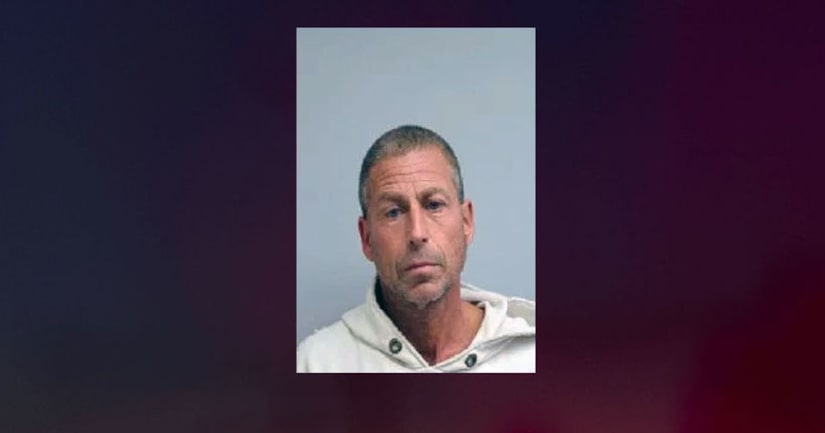 WHEELING, Ill. (WGN) -- Police said they responded to a Wheeling home around 6:45 p.m. on Feb. 9 in reference to an unresponsive female victim — later identified as Laura Huska, 57. She was found in the home's outdoor hot tub.

Outdoor video surveillance showed the woman distressed and unable to get out of the hot tub on her own. Her husband, Eric Huska, 58, initially tried to help her out of the tub. He then partially closed the lid of the hot tub while the victim was still inside. He then went inside his home. Later that night, he returned to the hot tub and found his wife unresponsive and floating in the water.

Laura Huska was taken to Glenbrook Hospital and pronounced dead. Her death was ruled a homicide. Eric Huska was charged with one count of felony involuntary manslaughter.