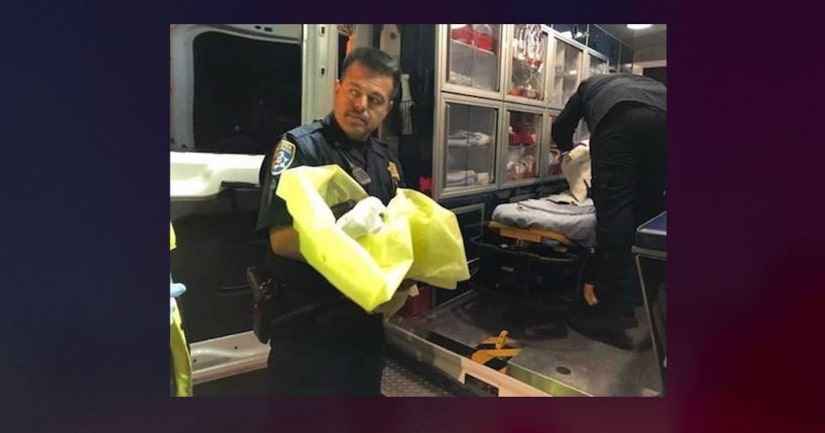 MADERA, Calif. (KTXL) -- A newspaper carrier came across an abandoned newborn Monday morning in the middle of a Madera road.

Just before 4:30 a.m, the Fresno Bee reports one of its own newspaper carriers spotted the baby lying in the dark on Avenue 13 1/2 near Road 35.

The CHP says the infant was dressed in a soiled onesie in 30-degree weather. She was just hours old, according to the Madera County Sheriff's Office.

The newspaper carrier brought the girl into his car, where he called 911.

Now deputies are searching for a suspect behind the incident. She is described as a Hispanic woman in her early 20s who left the scene in a small, white SUV. No other details were provided by the sheriff's office.