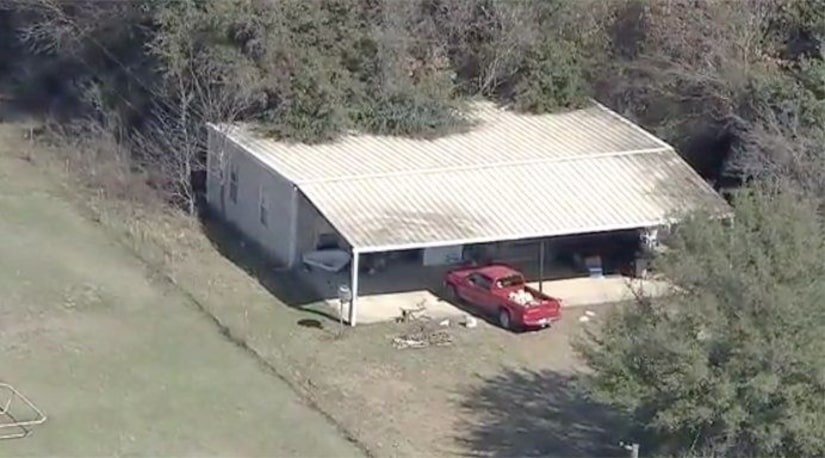 Deputies responded to a “shop-type” outbuilding near Rhome, which lies about 25 miles northwest of Fort Worth, after receiving a call around 7:20 a.m. reporting “some sort of physical altercation or argument,” Johnson said.

Investigators found four children inside the residence, “two of which were locked in a dog crate, one was laying on a blanket, one was laying on a toddler bed,” Johnson said. “All of them were filthy, covered in fecal material and appeared to be a in a state of neglect.”

Two of the children, a 5-year-old boy and a 4-year-old girl, were locked inside a 3-by-3 foot kennel, according to the Star-Telegram.