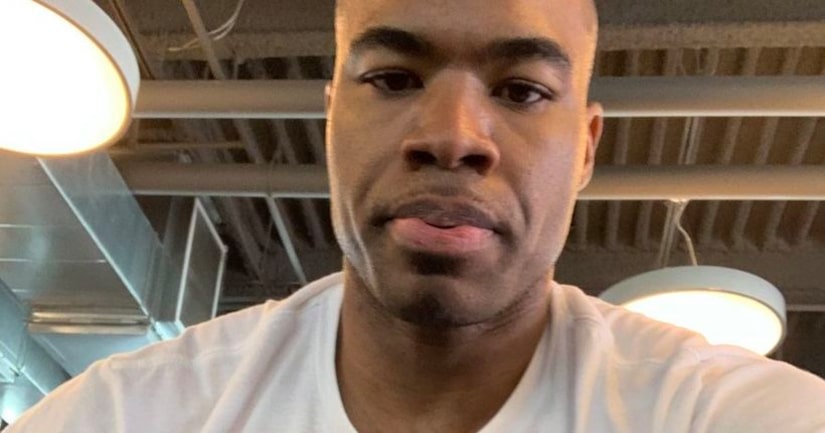 The New York Times first reported Maggette was the Duke basketball player who Watson's attorney accuses of raping Watson during her sophomore year at Duke.

Maggette, who went on to play 14 seasons in the NBA and is now a freelance basketball analyst on Fox Sports West, denied the allegation in a statement to the Times.

“It has only been through media accounts and a statement from Meredith Watson's lawyer that I first learned or heard of anything about the sexual assault allegation,” Maggette said, according to the Times. “I have never sexually assaulted anyone in my life and I completely and categorically deny any such charge.”

CNN has been unable to reach Maggette independently for comment.