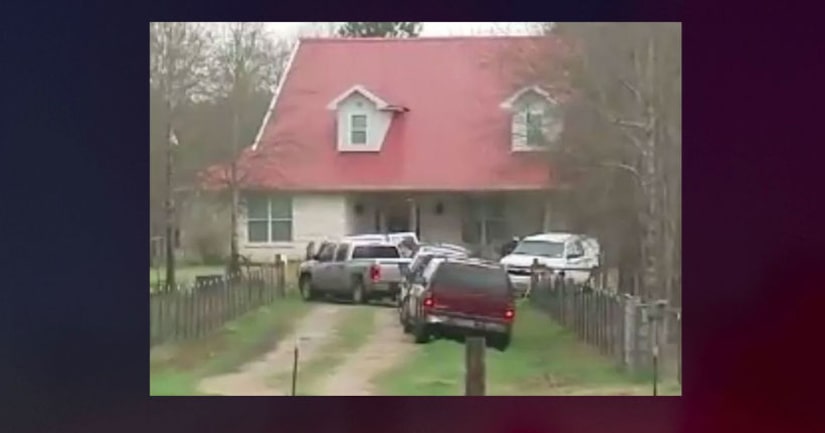 Fifteen-month-old Ranley Horn was found outside the home with gunshot wounds. The child's mother and great-grandmother were also found dead outside.

Inside the home, two male family members were found. All of the victims were shot.

Investigators have not labeled the incident a murder-suicide. However, they say they are not looking for any suspects.

A sixth person, the toddler's grandmother, was inside at the time of the shooting. She told authorities she hid in a bedroom and wasn't hurt. She called her son, who contacted authorities around 10:30 a.m. Monday.