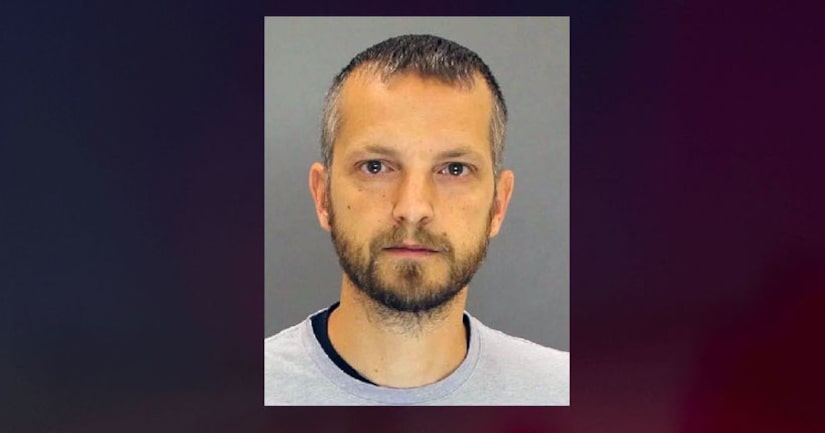 WEST YORK, Pa. (WPMT) -- A West York resident and former Baltimore County, Md. police officer who pleaded guilty last year to sending sexually explicit photos to a teenage girl is facing new charges after police say he exchanged inappropriate photos with the same girl while he was on parole.

Nicholas Bonsall, who served for 15 years as a Baltimore County police officer, was charged with disseminating explicit sexual materials to a minor, unlawful contact with a minor, possession of child pornography, and other offenses, according to a criminal complaint filed by York County detectives.

Bonsall was sentenced to three to 23 months in York County Prison and three years of probation. He was later released from prison on parole.

On August 15, 2018, York County Probation Officers made a surprise visit to Bonsall's apartment, and found he was with the girl, who was 17 at the time, according to a criminal complaint.

The teen told police that Bonsall had contacted her after his release from prison, and that they'd had “numerous consensual sexual encounters.”