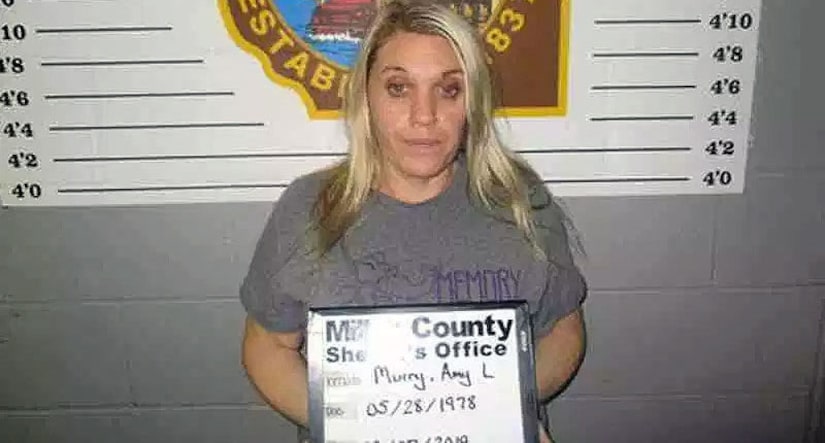 MILLER COUNTY, Mo. (WGHP) -- A woman in Missouri is accused of poisoning her husband with antifreeze, placing his body on a bed and setting him on fire so she could marry an inmate.

KMIZ reported that Amy Murray, 40, of Iberia, Mo., faces charges in the death of Joshua Murray, who an autopsy said most likely died from the poison.

The suspect was having an affair with an inmate at the Jefferson City Correctional Center where she worked as a nurse, according to documents.

MORE: Woman accused of poisoning her husband with antifreeze so she could marry a jail inmate - WGHP