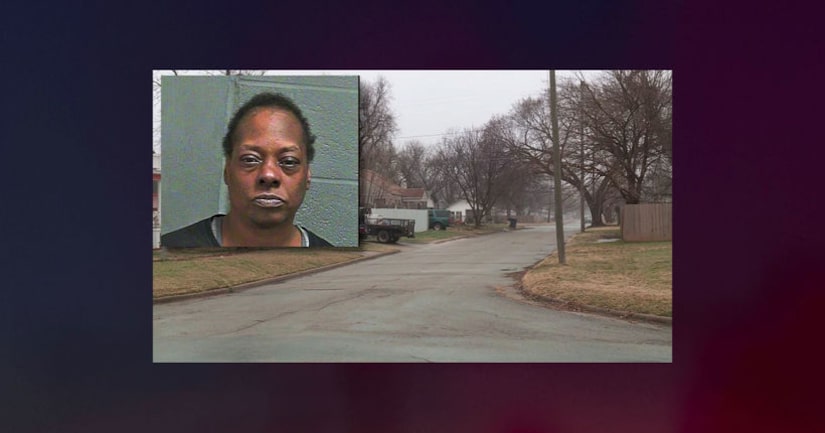 OKLAHOMA CITY (KFOR) -- A woman has been arrested for child abuse, but investigators said they found a lot of concerning things when they looked at a home in southwest Oklahoma City.

Last Friday morning, Oklahoma City police were called to the area of S.W. 27th and Youngs Blvd. after receiving reports of a possible case of child abuse.

A 12-year-old boy told officers Versina Lottie hit him in the face and arm with a hanger.

"The child was bleeding from the mouth. They went back to the house where this allegedly took place and took into custody one person who was arrested on child abuse,” Oklahoma City Police Officer Megan Morgan said.

"There was dog feces and urine all over the home, unclean dishes full in the sink. Inside the fridge, they found food that was expired. There was very little food the kids could actually eat,” Morgan said.

Police also said there was barely any heat in the home.

MORE: “The child was bleeding from the mouth,” Oklahoma City woman arrested for child abuse, living in filthy conditions - KFOR