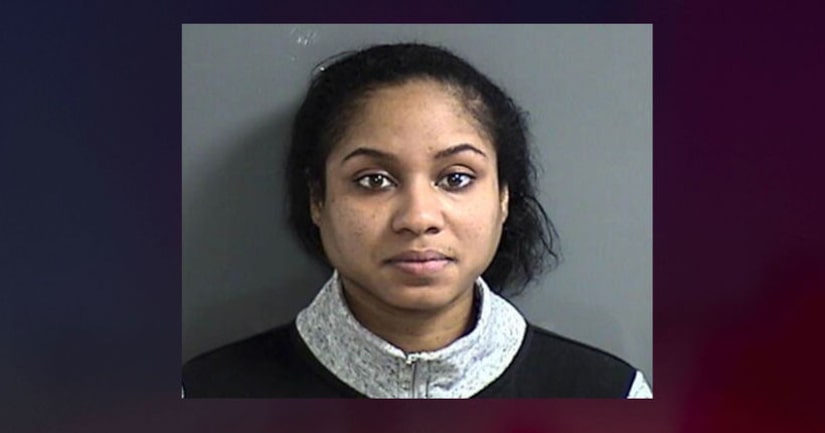 BRIDGETON, N.J. (WPIX/AP) -- Authorities say a mother who reported her toddler son abducted has been charged with murder after the remains of a child were found in the yard of the New Jersey home.

A child abduction response team began a search aided by city and state police, prosecutors and bloodhounds from New Jersey park police. Prosecutors say the remains of a child were found at about 3 a.m. Saturday in the yard of the woman's home.