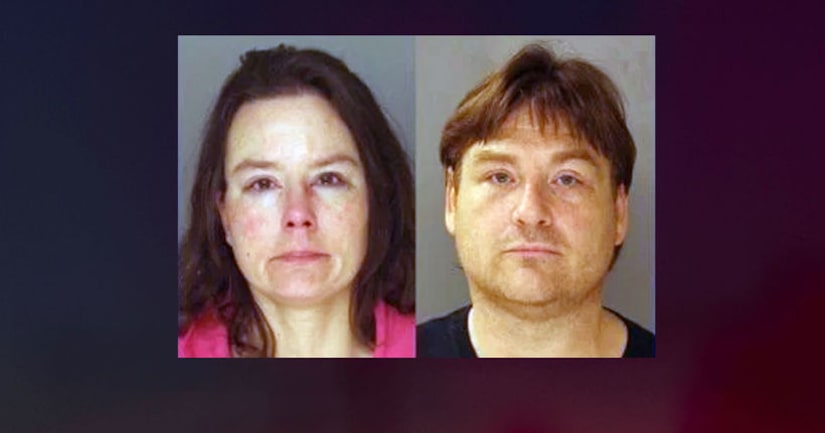 MANHEIM TOWNSHIP, Penn. (WJW/CNN) -- A Manheim Township couple pleaded guilty in Lancaster County Court to charges in connection with the drowning death of their 3-year-old daughter.

Susie Rehm, 40, the girl's mother, pleaded guilty to felony counts of involuntary manslaughter and endangering a child. She will serve 1-2 years in prison, followed by four years of probation.

Geoffrey Bussard, the girl's father, pleaded guilty to misdemeanor endangering a child, in exchange for a five-year probation term.

On April 28, 2017, the 3-year-old girl was unsupervised when she wandered out of a Farmstead Lane home and into the family's swimming pool while both parents slept inside.

The girl was found over an hour later, and pronounced dead at a local hospital.

Upon further investigation, it was found that the couple's older daughter, a teenager, typically watched the 3-year-old on a daily basis, beginning when she got home from school.

Rehm proceeded to fall asleep on a couch while Bussard was asleep upstairs.

An alarm had been installed on a rear door because of the child's tendency to wander, and at some point, the batteries were removed because the alarm sound “became annoying.”

Police also found evidence of ongoing drug use at the home.