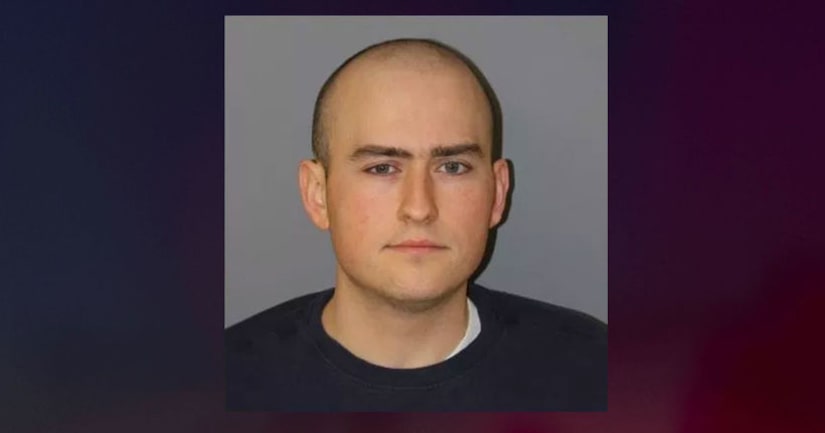 Police said Patrick Corning, 27, of Enfield, was charged with Sexual Assault 2nd Degree and Disorderly Conduct. Police accused him of inappropriately touching a female massage therapy client in September 2018 while employed by Massage Envy in Glastonbury.

In December, Corning was charged with of the sexual assault of another client, which had occurred in the same manner, also in September 2018.