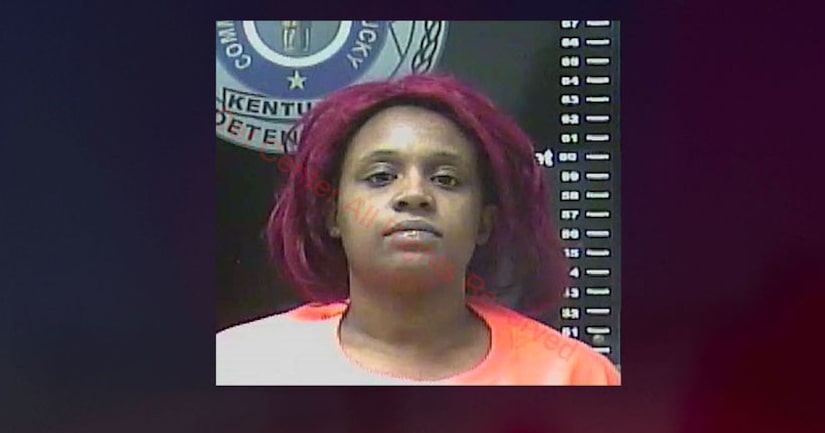 WINCHESTER, Ky. (WGHP) -- A mother in Kentucky has been arrested after authorities said her 4-year-old daughter and 2-year-old son both tested positive for cocaine.

WKYT reported that Anniquta Wright, 31, of Winchester, faces two counts of criminal abuse after her daughter went unresponsive at school.

Authorities said the daughter was acting lethargic and could not get back up from a nap. The girl was taken Clark Regional Medical Center where she tested positive for cocaine.

The suspect told police that she let a friend sell cocaine at her home while her children were there. Her children would even sit at a table with the friend, according to the mother.

MORE: Mother arrested after her 4-year-old daughter and 2-year-old son both test positive for cocaine - WGHP