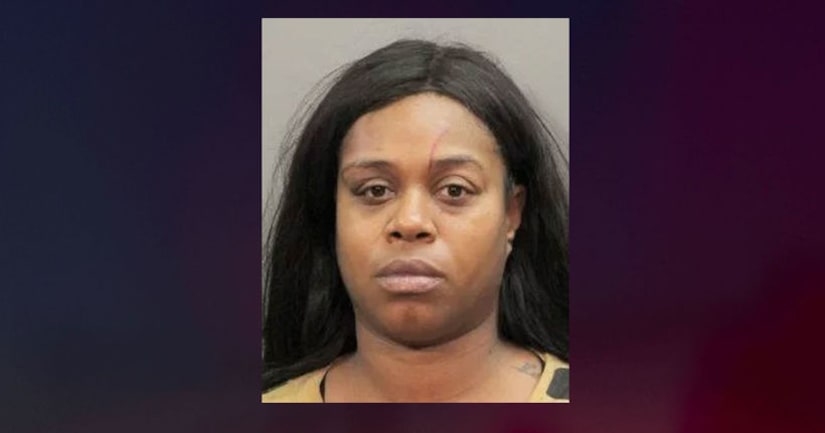 When officers located McMillan, she used pepper-spray on both officers, police said.

As officers tried to place McMillan under arrest, she refused orders to place her hands behind her back and began to kick, bite, spit and punch the cops, according to authorities.

She was eventually taken into custody, and the officers were taken to the hospital to be treated for their injuries, police said.