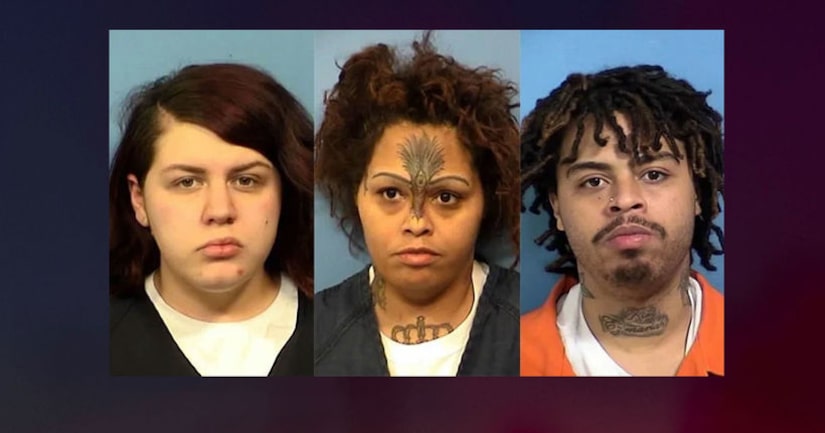 WHEATON, Ill. (WGN) -- A Rockford man, his mother and his girlfriend were denied bail Saturday in the murder of a Naperville man found dead in a trash can.

A few minutes later, prosecutors said, Green's boyfriend — 22-year-old Ernest Collins, who was hiding in the back of her SUV — fatally shot Armendariz twice in the back of his head.

The pair then drove Armendariz's body to Chicago, where Collins' mother — 38-year-old Candice Jones — lived, according to police and prosecutors.

With the mother's help, Collins and Greens stuffed Armendariz's body into a garbage can, prosecutors alleged. The trio is accused of later moving the garbage can to a vacant home next door to Green's house in the 6800 block of South Artesian Avenue.

Armendariz's body was found several months later, in late May 2018.