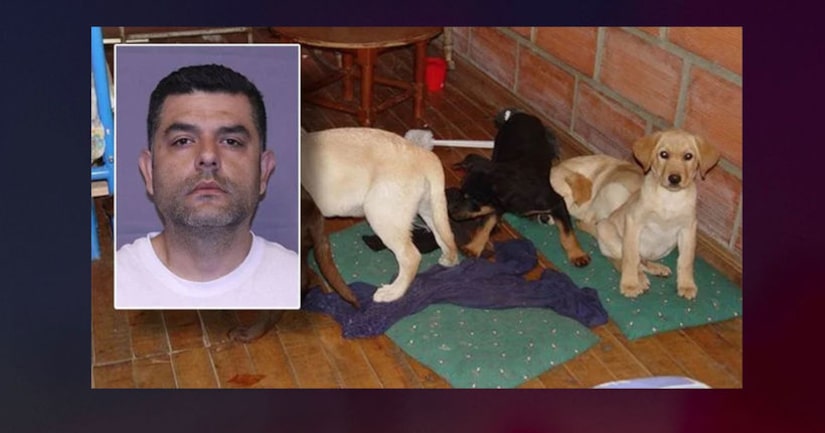 NEW YORK (WNEP) -- A Colombian veterinarian who surgically implanted heroin in the bodies of live puppies to smuggle the drug in the United States received his sentence in a New York City courtroom Wednesday.

Judge Sterling Johnson Jr. sentenced 39-year-old Andres Lopez Elorez to 72 months in prison, after which he will be deported, according to a press release from the United States Attorney's Office.

“Every dog has its day, and with today's sentence, Elorez has been held responsible for the reprehensible use of his veterinary skills to conceal heroin inside puppies as part of a scheme to import dangerous narcotics into the United States,” stated United States Attorney Richard P. Donoghue.

Authorities say Elorez and others secretly raised the dogs on a farm in Medellin, where he operated on the animals, placing bags of heroin in their bodies before they were imported into the United States.

Elorez started performing the surgeries in September 2004, and continued until law enforcement searched the farm on New Year's Day in 2005. Investigators found 17 bags of liquid heroin – almost three kilos – 10 of which were removed from the puppies' bodies. Three of the puppies died after contracting a virus, according to the release. Two became pets, one for the family of a Colombian National Police, or CNP, officer. Another of the dogs ended up being trained as a drug-sniffing dog for the CNP.

MORE: Veterinarian Who Smuggled Liquid Heroin in Puppies Is Sentenced to 6 Years in Prison - WNEP