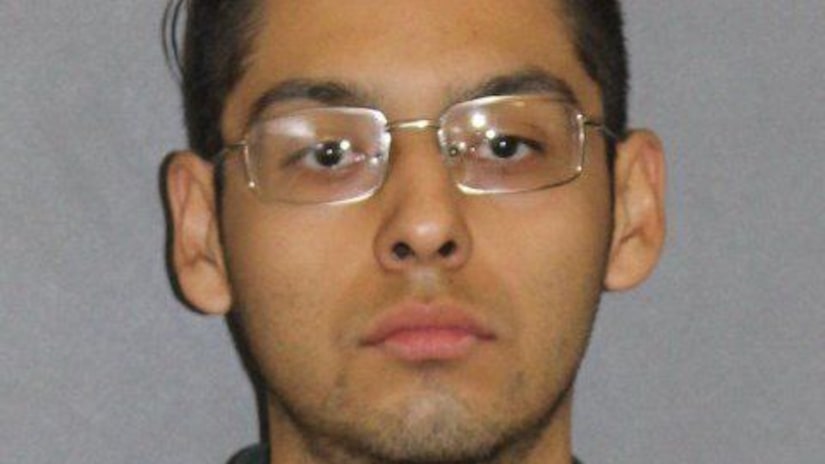 IRVINE, Calif. -- (KTLA) -- Police on Thursday arrested a man who they say was caught on video violently attacking and trying to rape a woman as she cleaned an office in Irvine.

Eduardo Godoy Gonzalez, 21, of Santa Ana, was taken into custody at his workplace in Tustin at about 5 p.m., according to a news release from the Irvine Police Department

The incident began when the suspect entered the office, located at 17877 Von Karman Ave., through an unlocked door around 1:20 a.m. Wednesday, investigators said.