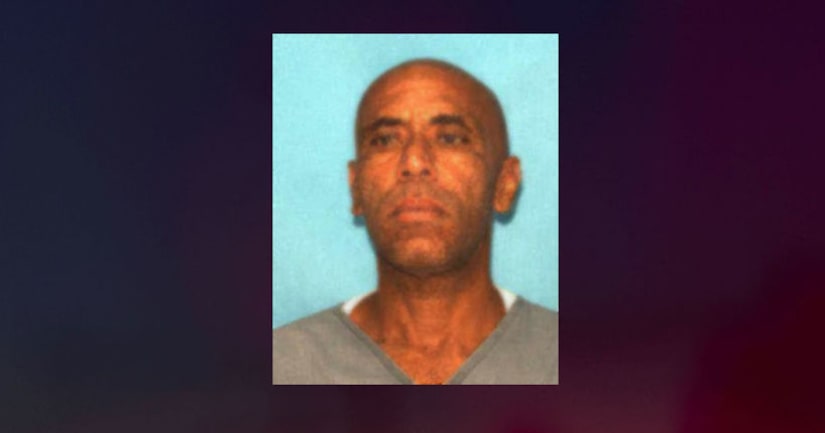 MIAMI (WHNT/CNN) -- Federal prosecutors have formally charged a fugitive in the 2015 robbery of a tractor-trailer carrying almost $5 million in gold bars.

U.S. Attorney's Office in Miami announced Thursday that 56-year-old Pedro Santamaria has been indicted on robbery and gun charges. The FBI is offering up to $10,000 for information leading to his arrest and conviction.

Authorities say Santamaria, Adalberto Perez and Roberto Cabrera caused noxious fumes to fill the cabin of the TransValue Inc. truck that was transporting gold bars from Miami to Boston. Two armed robbers removed and bound the TransValue employees and then transferred the gold bars to their vehicle and fled.

Santamaria has ties to California, Florida, Louisiana, and Texas.