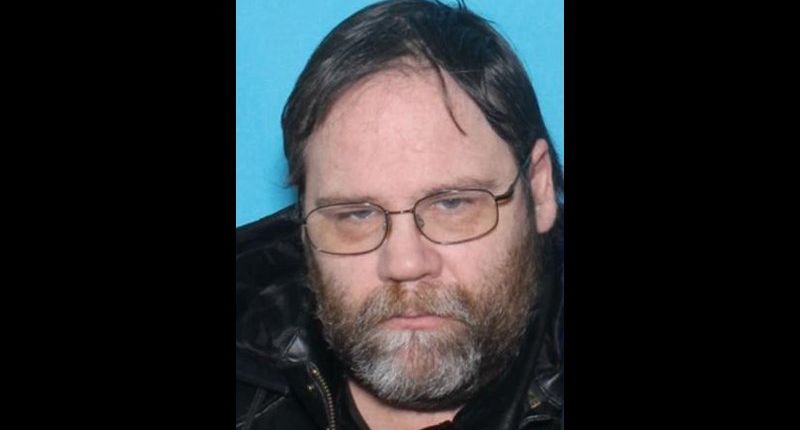 TALLAHASSEE, Fla. (WGHP) -- A Pennsylvania man was arrested on more than 850 charges of sexually abusing a child, WCTV reports.

Garrick Landon Bloom, 46, of Pennsylvania, was caught by U.S. Marshals in Tallahassee, Florida, on Thursday.

Officials believe the victim was a 5-year-old boy that Bloom may have “groomed” for several years.

Bloom was wanted on warrants signed on Jan. 16 out of Shippenville, Pennsylvania.