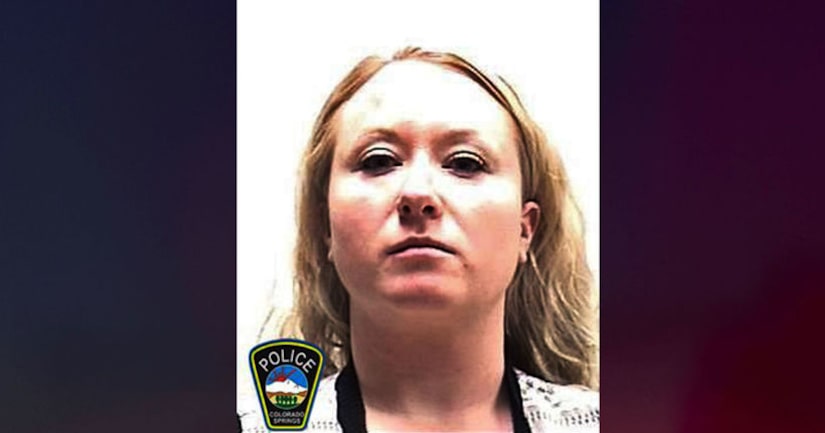 TELLER COUNTY, Colo. (KDVR) -- A former Idaho nurse has pleaded guilty to tampering with physical evidence in the disappearance of Kelsey Berreth and has agreed to testify against the man charged with killing her.

Krystal Jean Lee Kenney entered the plea Friday to the charge related to the death of Berreth, a mother who was last seen on Thanksgiving. The tampering charge is a class 6 felony.

Prosecutors in December charged Berreth's fiance, Patrick Frazee, with murder and solicitation of murder in the 29-year-old woman's death.

"I learned Patrick Frazee had committed a homicide on approximately Nov. 22, 2018 in Teller County," Kenney said in the courtroom. "I knew that law enforcement would be investigating that crime. I moved the victim's cell phone with the intent to impair the phone's availability in the investigation. I had no right or authority to move the victim's cell phone. That occurred between Nov. 24 and Nov. 25, 2018 in Teller County.”

She did not say how she learned about the homicide. 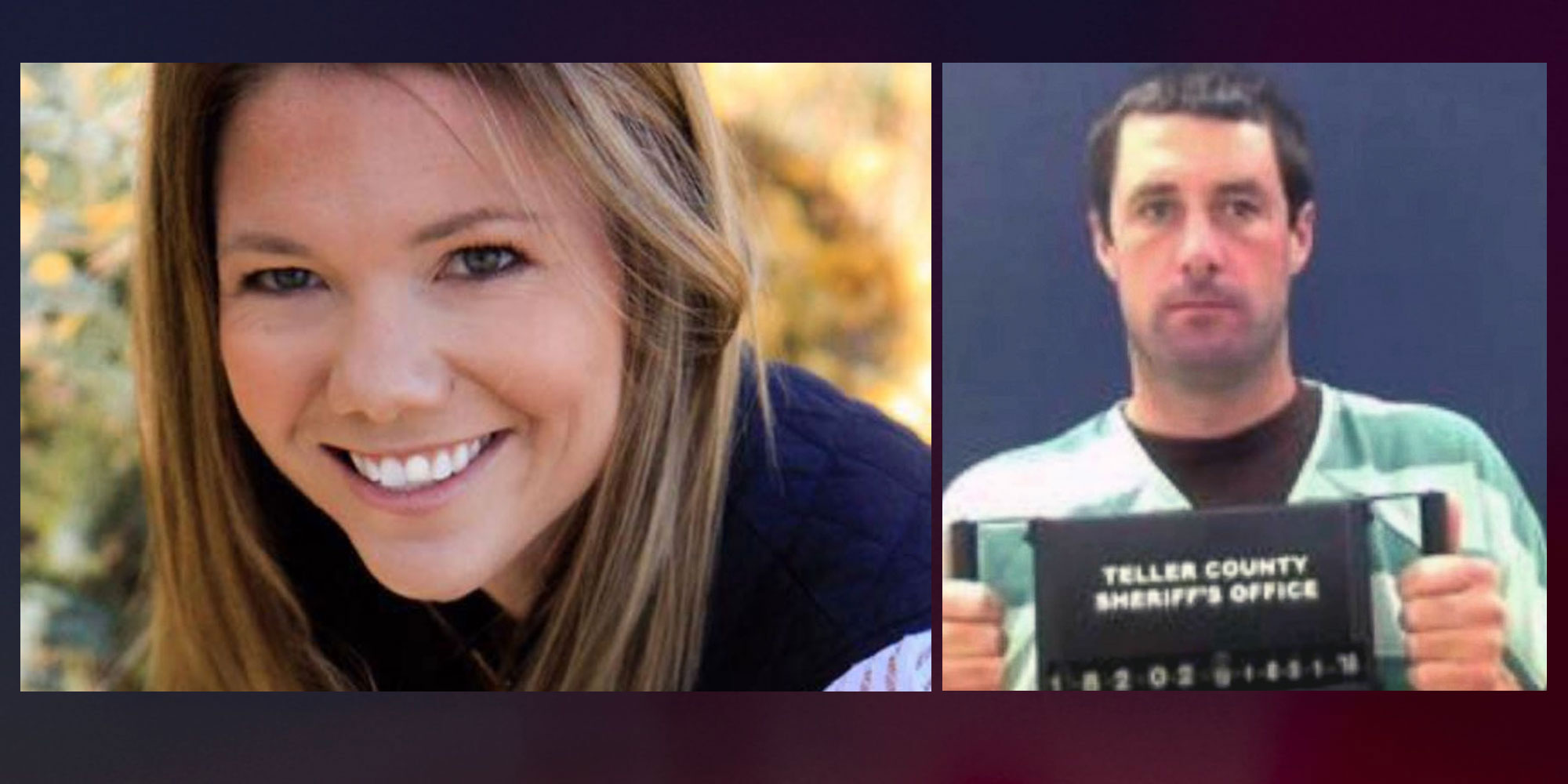 Kenny, who will face her sentence after Frazee's trial, faces penalties up to 18 months in prison, unless a judge finds aggravating circumstances, which could be 3 years in prison.

She has not been arrested and is not in custody, but District Attorney Dan May said she is required to keep in touch with the court.

Kenney is from Hansen, Idaho and has agreed to testify against Frazee. She will be sentenced after Frazee's trial and after anyone else prosecuted.

Police have not found Berreth's body but have said evidence suggests she was killed at her home in a mountain town near Colorado Springs on or around Thanksgiving.

Prosecutors have accused Frazee of working to find someone to kill Berreth between September and November and causing her death.