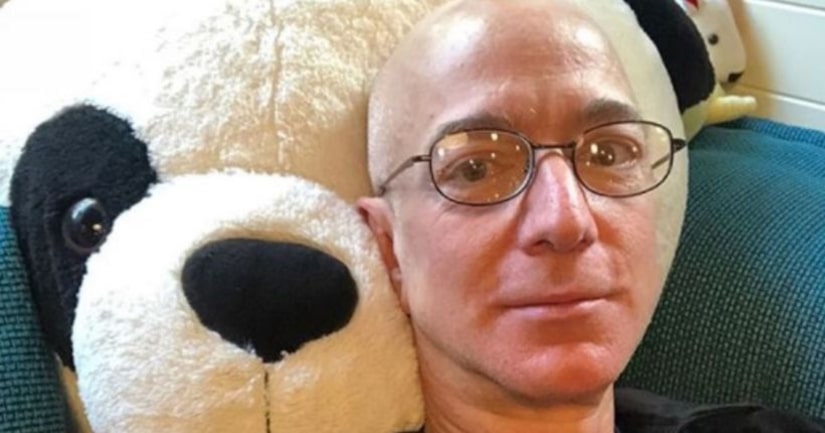 Bezos revealed in the post, published on Medium, what he said was the full text of emails his representatives got from executives with AMI, the publisher of the National Enquirer.

Bezos, the billionaire founder and CEO of Amazon, alleged that AMI threatened to release compromising photos of him and published what he said were emails from AMI detailing what he described as "extortion and blackmail."

"Something unusual happened to me yesterday. Actually, for me it wasn't just unusual — it was a first. I was made an offer I couldn't refuse. Or at least that's what the top people at the National Enquirer thought. I'm glad they thought that, because it emboldened them to put it all in writing," Bezos wrote. "Rather than capitulate to extortion and blackmail, I've decided to publish exactly what they sent me, despite the personal cost and embarrassment they threaten."

Bezos shared what he said was an email from AMI's chief content officer Dylan Howard, in which Howard threatened to release intimate and personal photos and text messages of Bezos and a woman the National Enquirer said he was having an affair with.