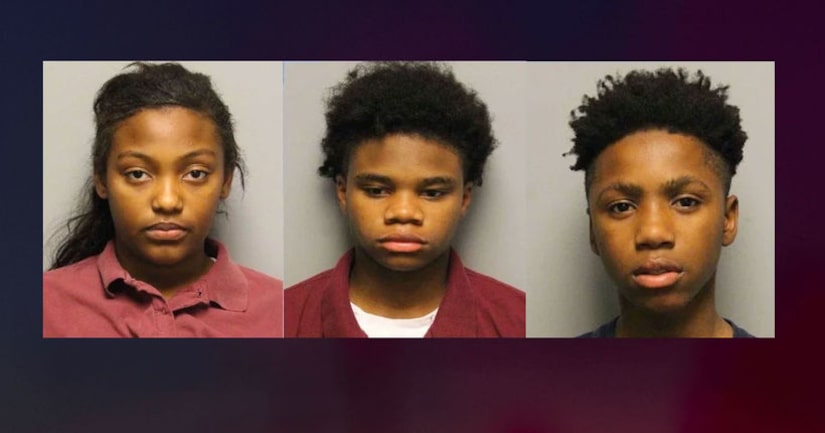 NASHVILLE, Tenn. (WPMT) -- The five minors suspected in the shooting death of Carlisle native and Nashville musician Kyle Yorlets were taken into custody Thursday, according to WZTV.

Yorlets, 24, was shot outside his Torbett Street home, WZTV says. He made it back inside, where he was found by one of his housemates around 3 p.m. He was rushed to a local hospital, where he was pronounced dead, investigators said.

Yorlets was a student at Belmot University and the lead singer of the Nashville-based band Carverton.

Nashville Metro Police recovered a stolen red Chevrolet Colorado pickup truck that they believe was used as the getaway vehicle Thursday night, WZTV reports. Witnesses said three minors bailed out of the truck and traveled to a nearby Walmart store, where they were later taken into custody along with two other suspects.

A 12-year-old girl and 13-year-old boy are also charged in the murder, but because of Tennessee law can't be identified due to their age, WZTV says.